In the spring of 1924 William S. (Daddy) Raker, accompanied by Eathel Moore, began a search for a new site for a Camp Fire Girls summer camp. After days of searching they spied an open meadow from a high vantage point far across the Sandy River. At once they knew they had found the perfect place for their camp.

The owner of the land, Samuel Cobb, was approached by Ms. Moore and Mr. Raker and he quite willingly agreed to loan and later donate the initial 80 acres which comprise the central camp area today.

If Eathel Moore was our “discoverer” and Samuel B. Cobb our first “benefactor”, then William S. (Daddy) Raker was our “Commander in Chief” and Theodore Acland (Uncle Toby) Harper was our “dreamer laureate.” Uncle Toby wrote books and poetry that inspired generations of Namanu campers to dream.

The first year of Camp Namanu campers stayed in tents in the meadow, however by the summer of 1925 cabins began to spring up on Robin Hill. The next ten years saw the building of many of the major lodges that are still in use today, including Uncle Toby’s Story House, Guardian’s Lodge, Kiwanis Lodge and the original Raker Dining Hall.

Until 1930, campers rode the streetcar from Portland to the Bull Run Station and then walked the remaining 1 1/2 miles into camp. A Ranch unit was established on the bluff above main camp in 1940. Electricity wasn’t available in camp until 1946 and swimming was enjoyed in the Sandy River until the pool was built in 1954.

Long the dominion of females, the first boys began to camp at Namanu in 1979 and with them came increasing numbers of male staff. With the addition of 40 acres in 1994, today the size of camp stands at 552 acres.

Through all these changes many aspects remain unaltered after 93 years of camping along the shores of the Sandy River. The beauty of nature, and craft, and song. The friendships developed while spending a week each summer with cabin mates. And the security of knowing each year that there is another summer to look forward to when all will be well once again at camp. 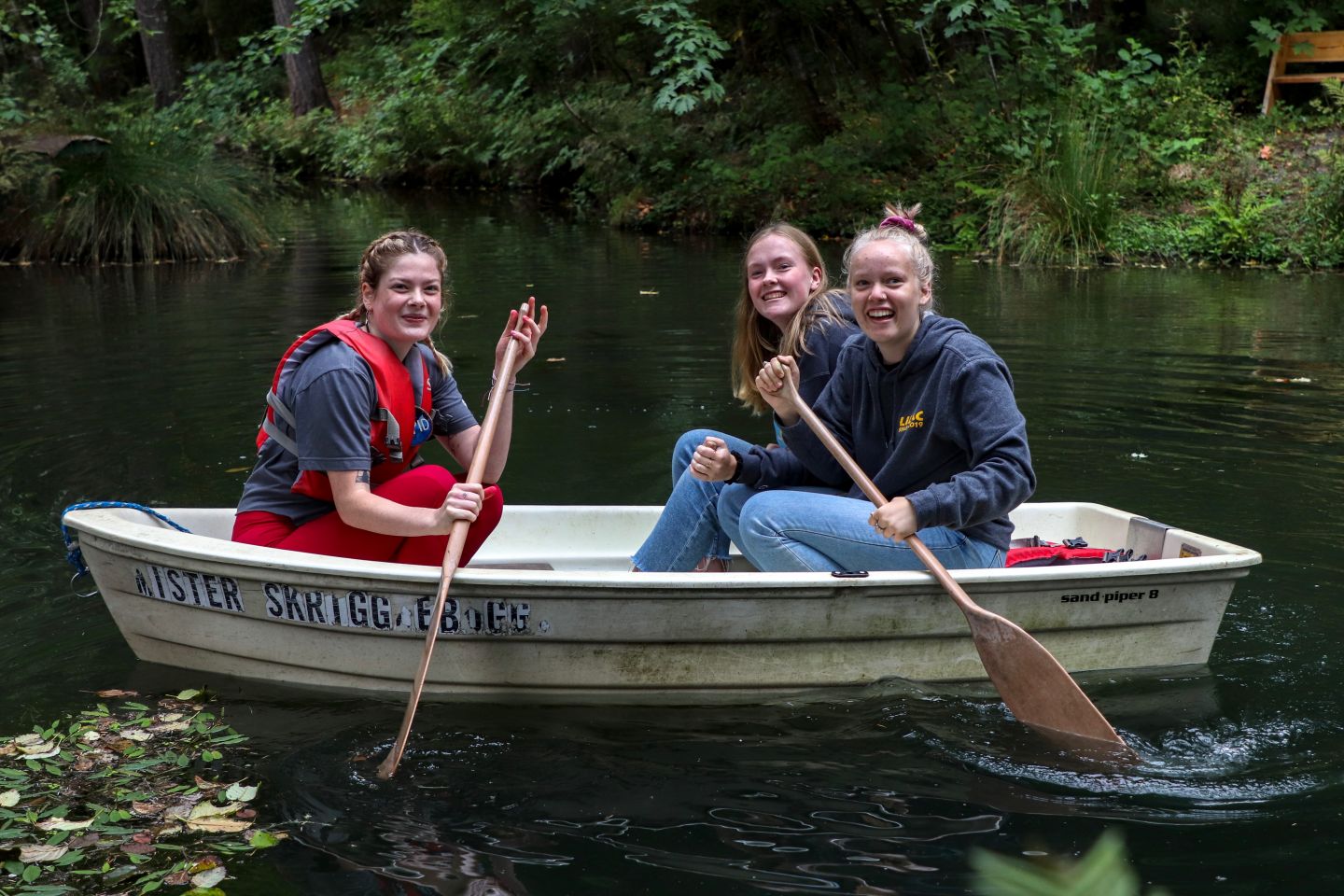 Save the date! Friends of Namanu Homecoming Weekend Thursday, September 8, 2022 starting at 3 pm to Sunday, September 11 at 11 am There is a ton of fun to be had! Come enjoy a… 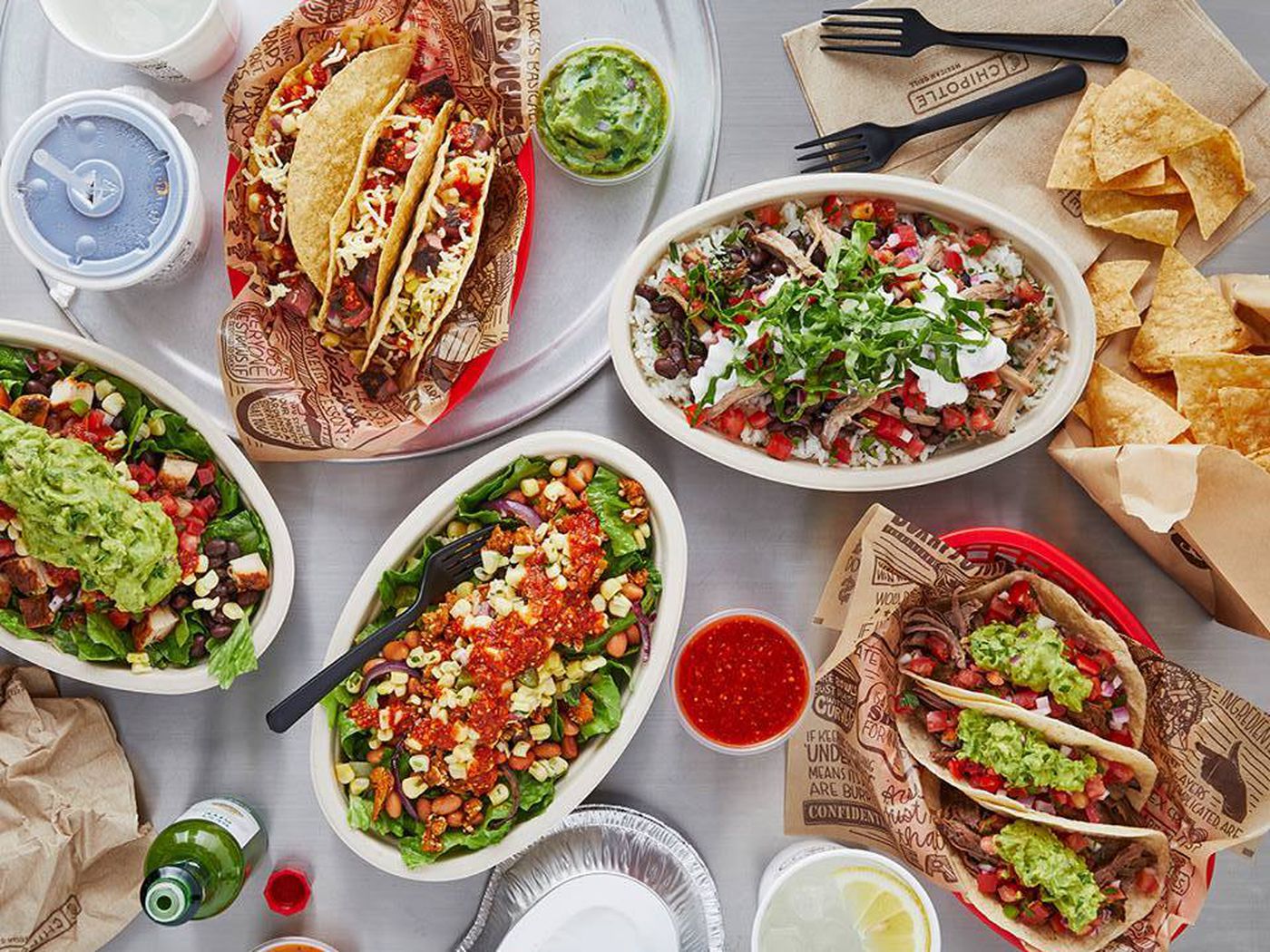 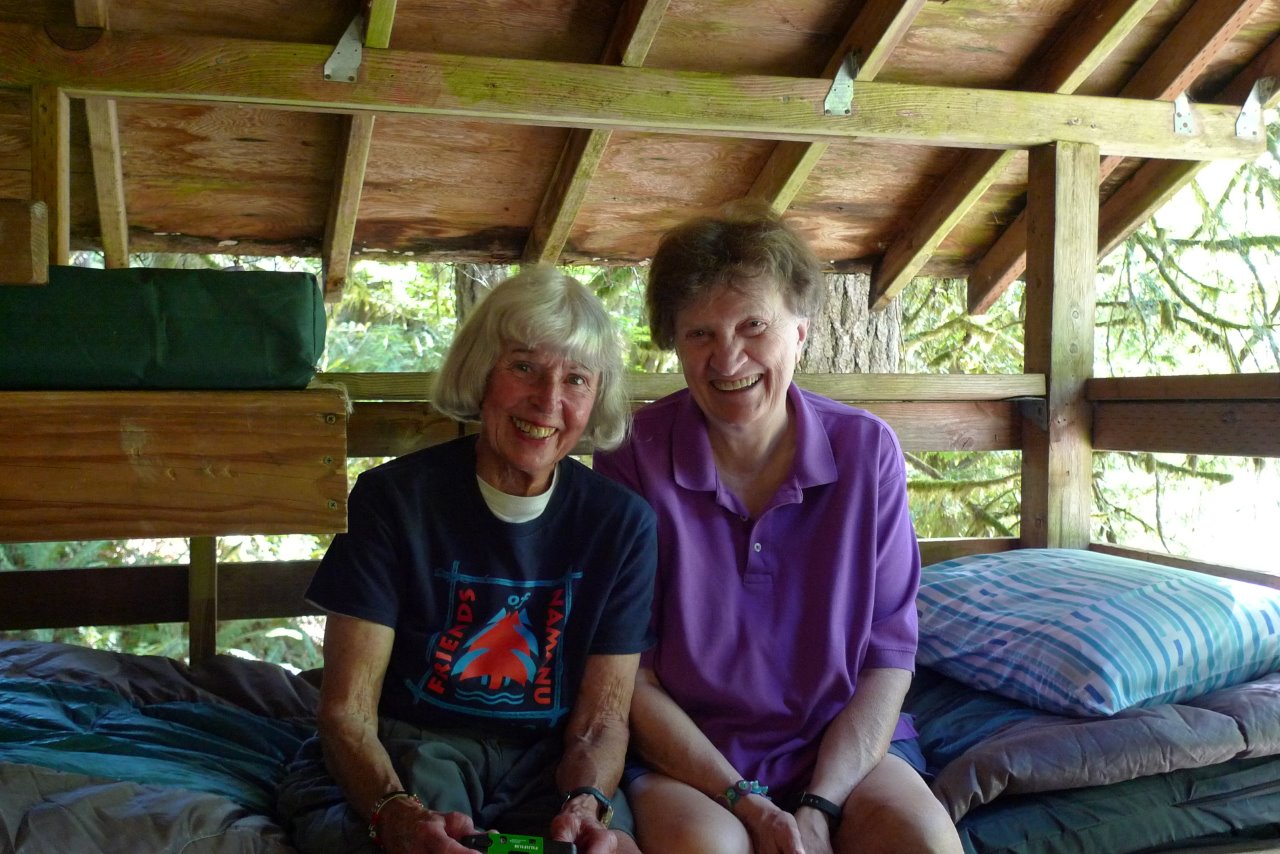 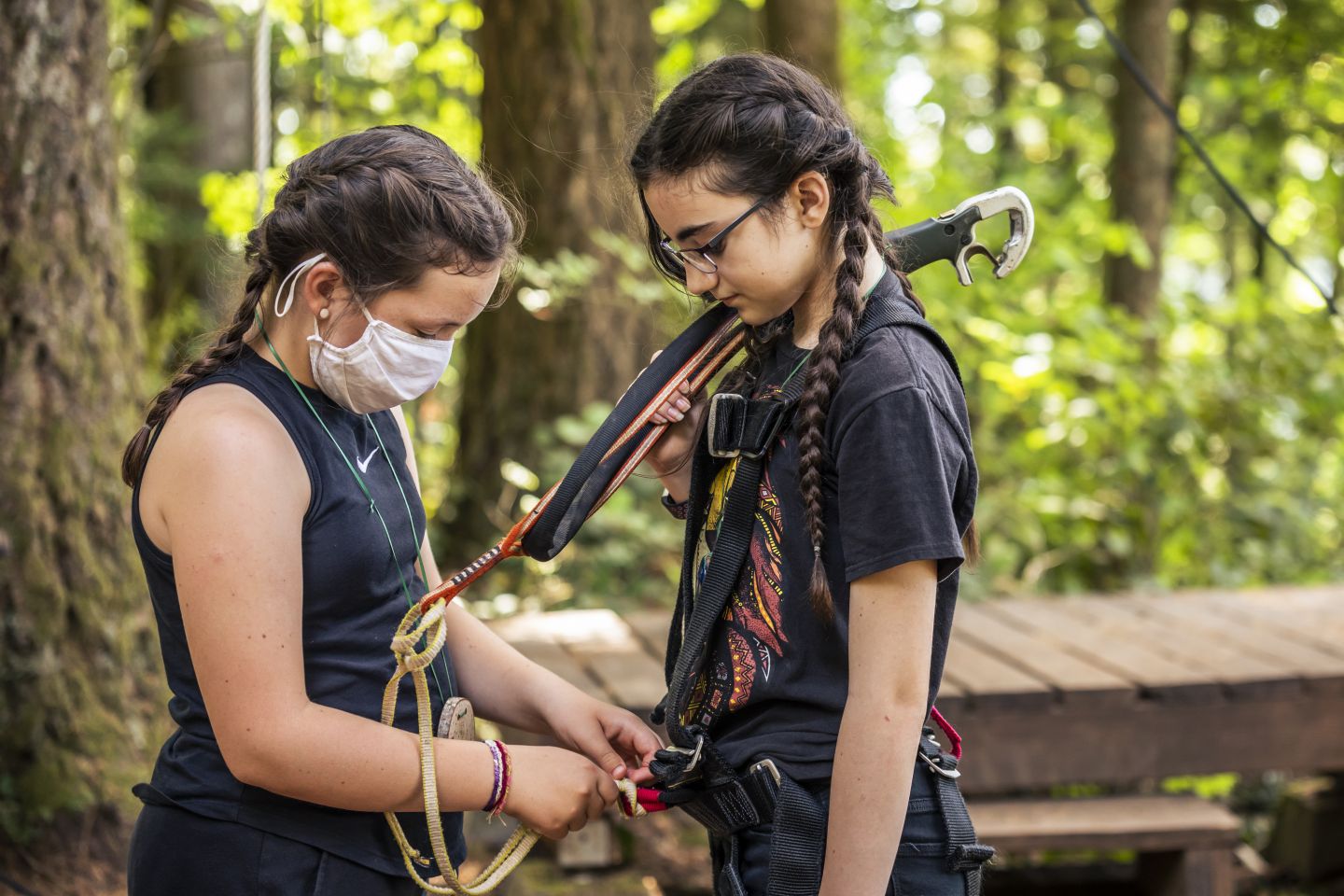 Employers Must Shift What They Care About

At Camp Fire Columbia we have chosen to center the health and safety of our staff and the youth we serve. Nothing we (or any other business, nonprofit, or government…

RESERVE CAMP NAMANU FOR OUR NEXT PRIVATE EVENT