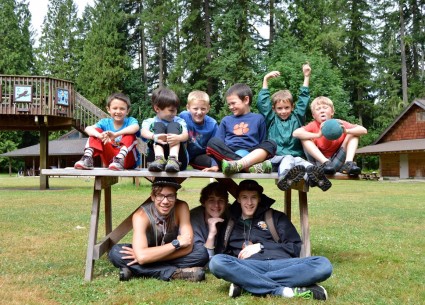 THE 21ST CENTURY CAMP FIRE
Camp Fire launched in 1910, the same year as the first talking motion picture. Much like today’s films, the 21st Century Camp Fire is a whole different animal than it was 100 years ago—or even 20 years ago! Just as films have adapted to emerging technology, Camp Fire has evolved to better meet the emerging needs of kids and families.

While Camp Fire has historically been synonymous with outdoor learning and providing opportunities for women, today’s Camp Fire is a multi-faceted agency that serves all kids through a diverse array of programs. Camp Fire has long served the communities of Oregon and southwest Washington by providing high-quality youth development programming for nearly a century. 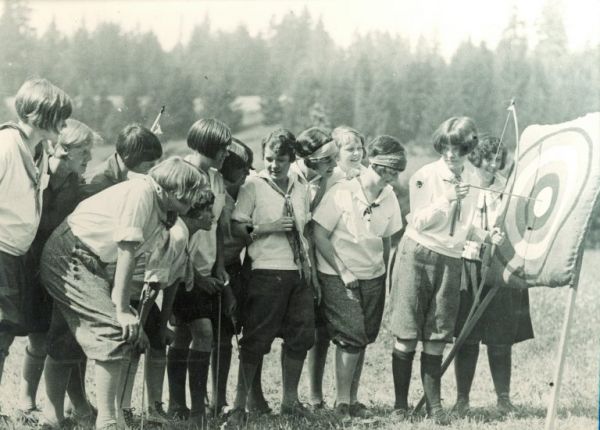 WANT TO LEARN MORE ABOUT A CAMP FIRE PROGRAM AT YOUR SCHOOL?